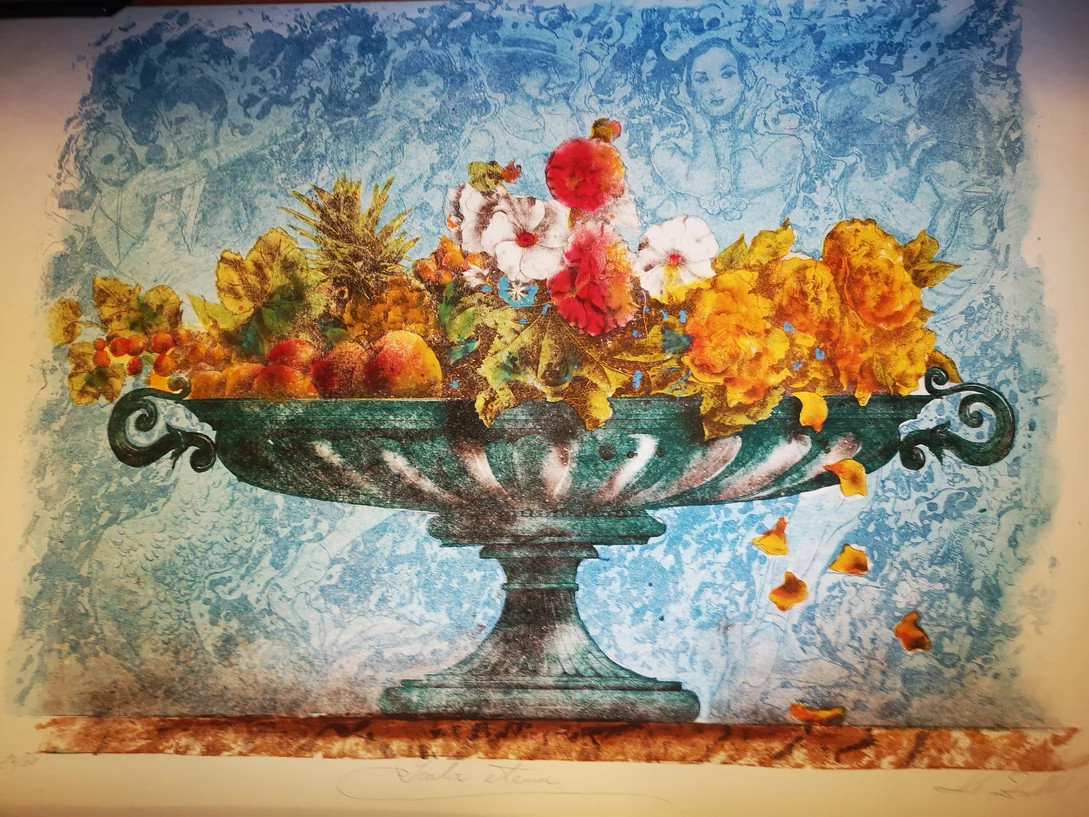 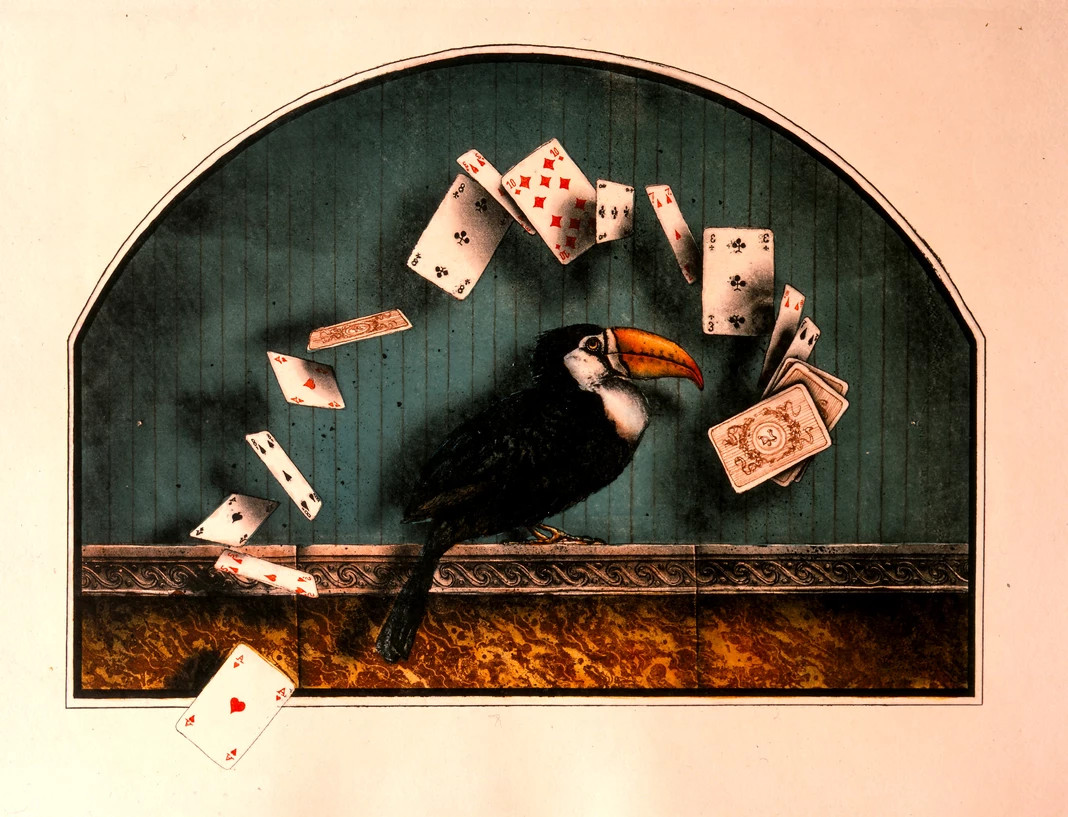 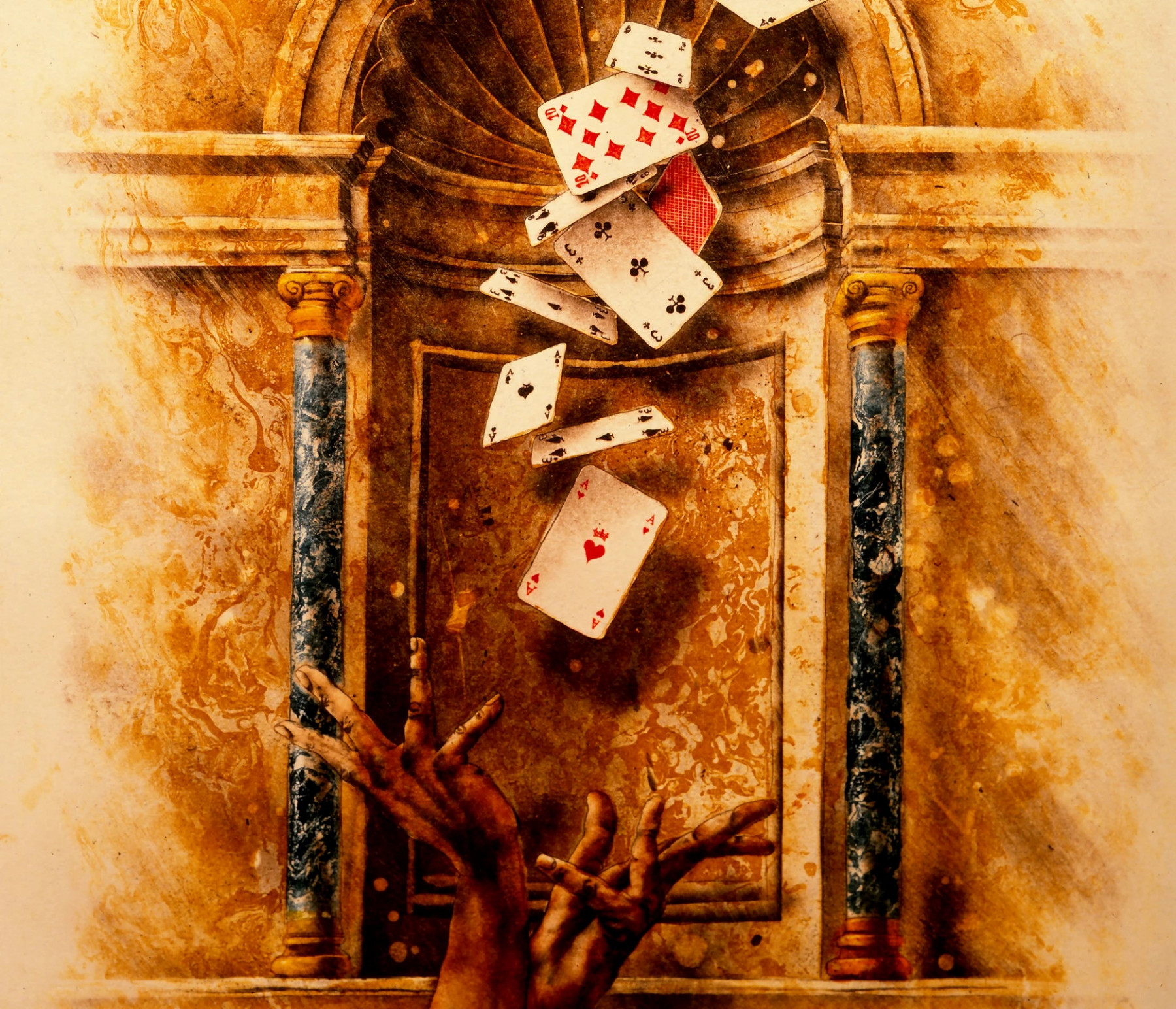 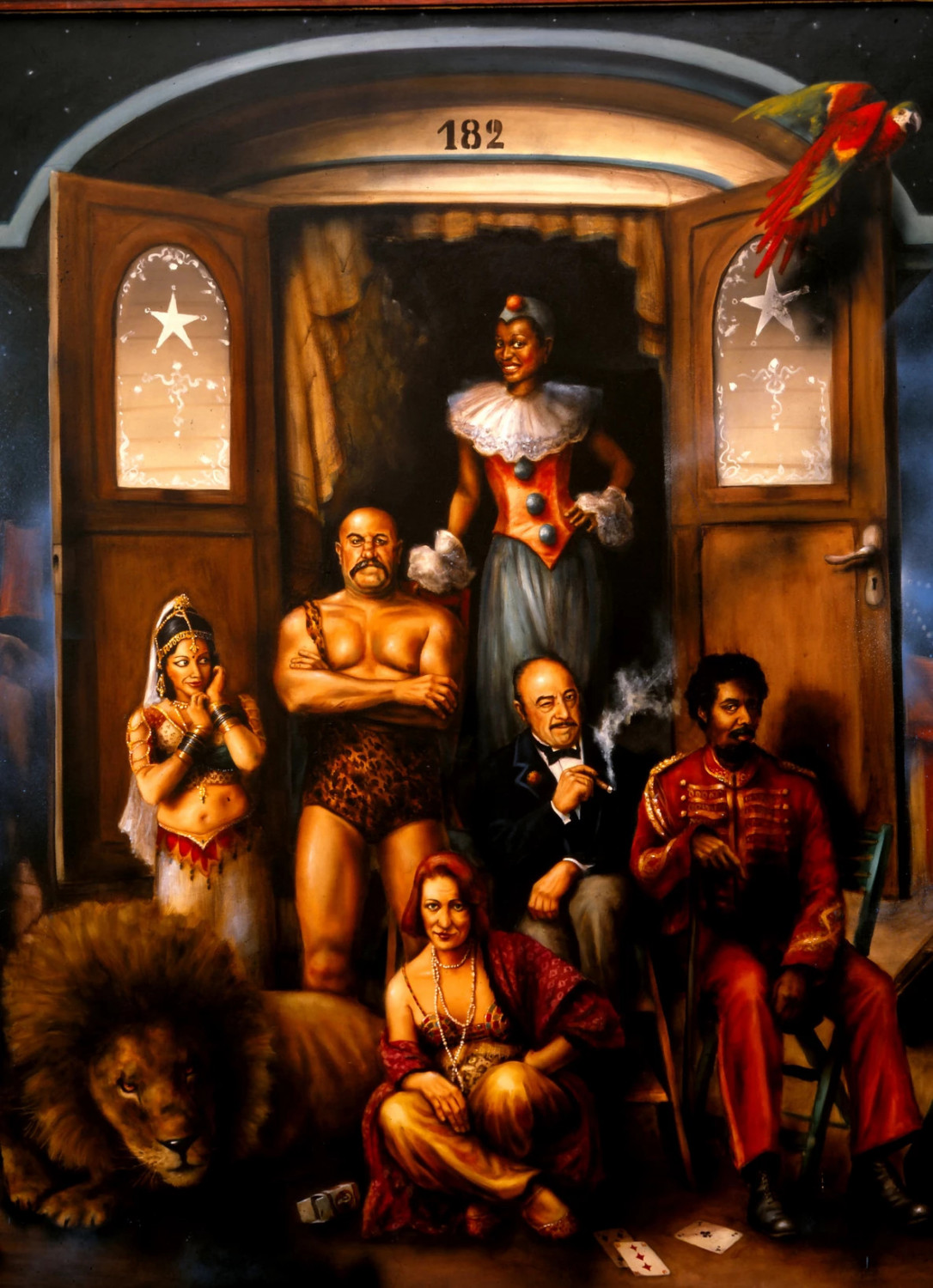 1955 born on 14.12. in Büderich/Rhineland
1965-1975 Gregorianum St. Ottilien, Laupheim
1974-1976 Worked as a marine radio operator, cook, as well as in forestry and truck factories
1976-1981 State Academy of Fine Arts Karlsruhe. Studied painting with Prof. Kögler, etching with Anian W. Steinert, lithography with Nikolaus Müller and photography with B. Wolff.
1980 Study stay in Greece, Italy, Turkey
1981 Prizewinner in the International Senefelder Competition, Frankfurt
1981 study visit to South America, followed by management of the lithography department, Universitad Colombia
1983 Takeover of the railway station Jockgrim/Pfalz from the Deutsche Bundesbahn (German Federal Railway)
1984 Opening of a painter's studio with lithography, etching workshop and photo studio in the former reception buildings of the Jockgrim railway station.
1991 Festival of Fantasy in the Kultursommer Rheinland-Pfalz
1992 Conception and painting of a theatre ship for the Moselle and Rhine for the Kultursommer Rheinland - Pfalz
2000 Member of the artist group Pair - Realism at the Upper Rhine -

The artist doesn't think much of images and statements that are one-dimensionally "padded" with a hammer. He contrasts this with his realm of the "intermediate tones" - complex, differentiated - but ultimately with the unambiguous decision for man, for life in general. His art, like that of many other young people today, is an answer to the time in which we live. He also does not overlook crises, grievances and misery, but with his exhibits he also wants to remind us of possibilities, prospects or hopes in a fantastic - coded form - in order to contribute a little to Fortune, often seasoned with a pinch of eye-catching humour. One believes to see a lot of representational things, looks at it at first, impressions, at a closer look one recognizes the alienation - the fate of man is man - .