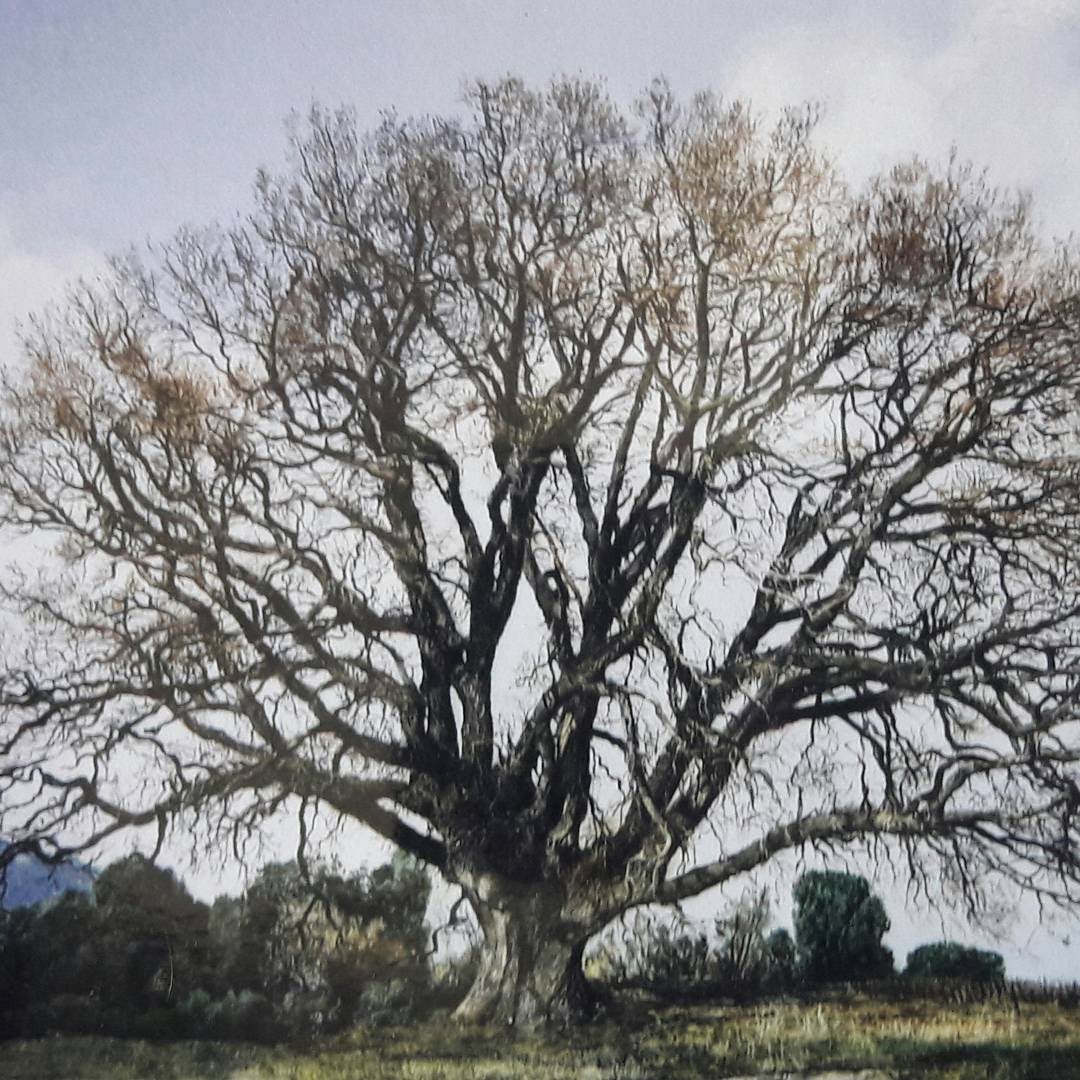 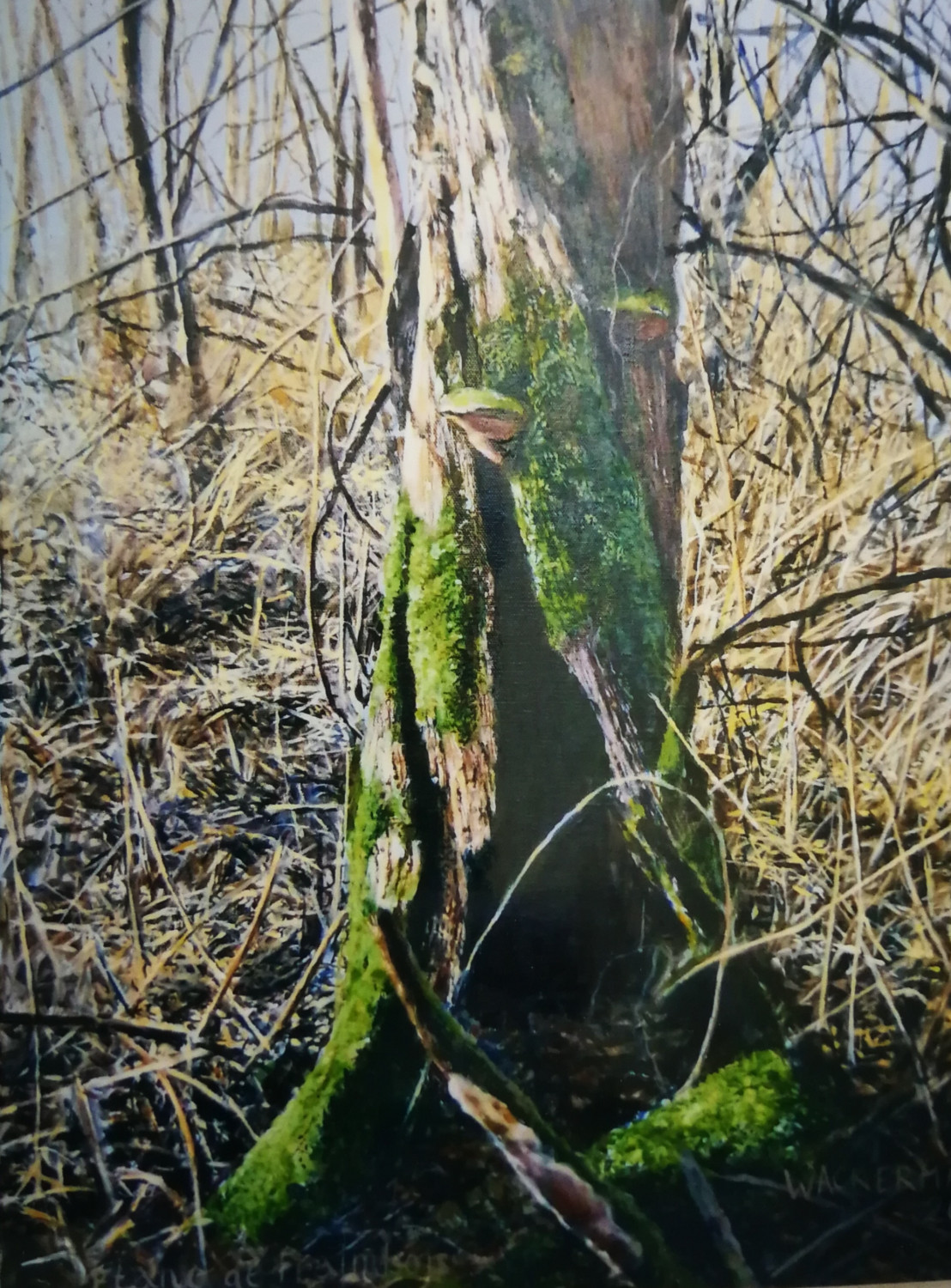 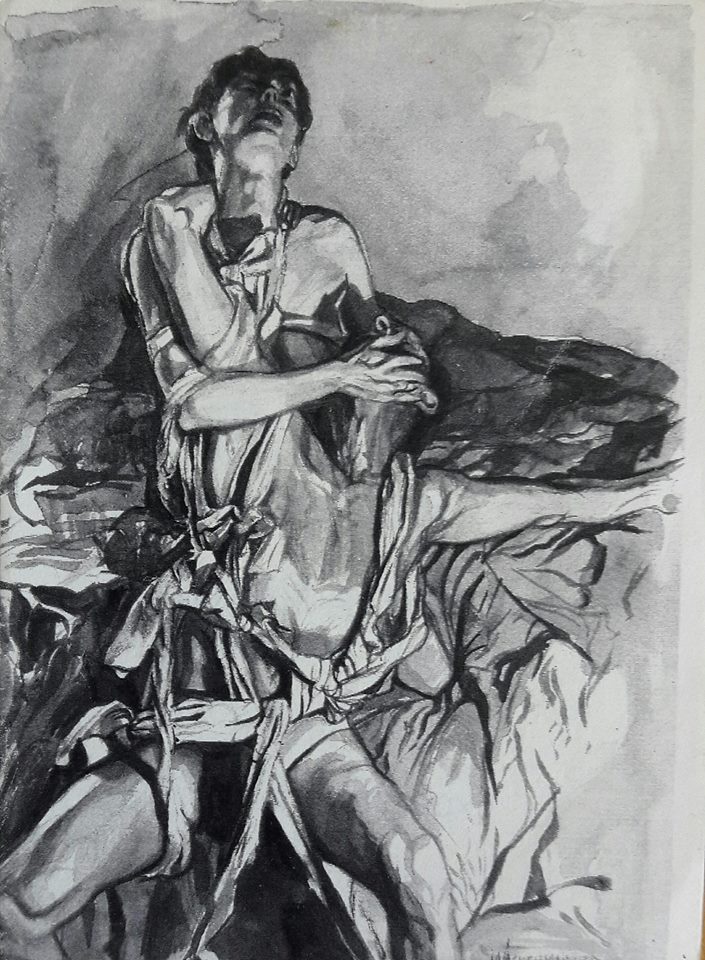 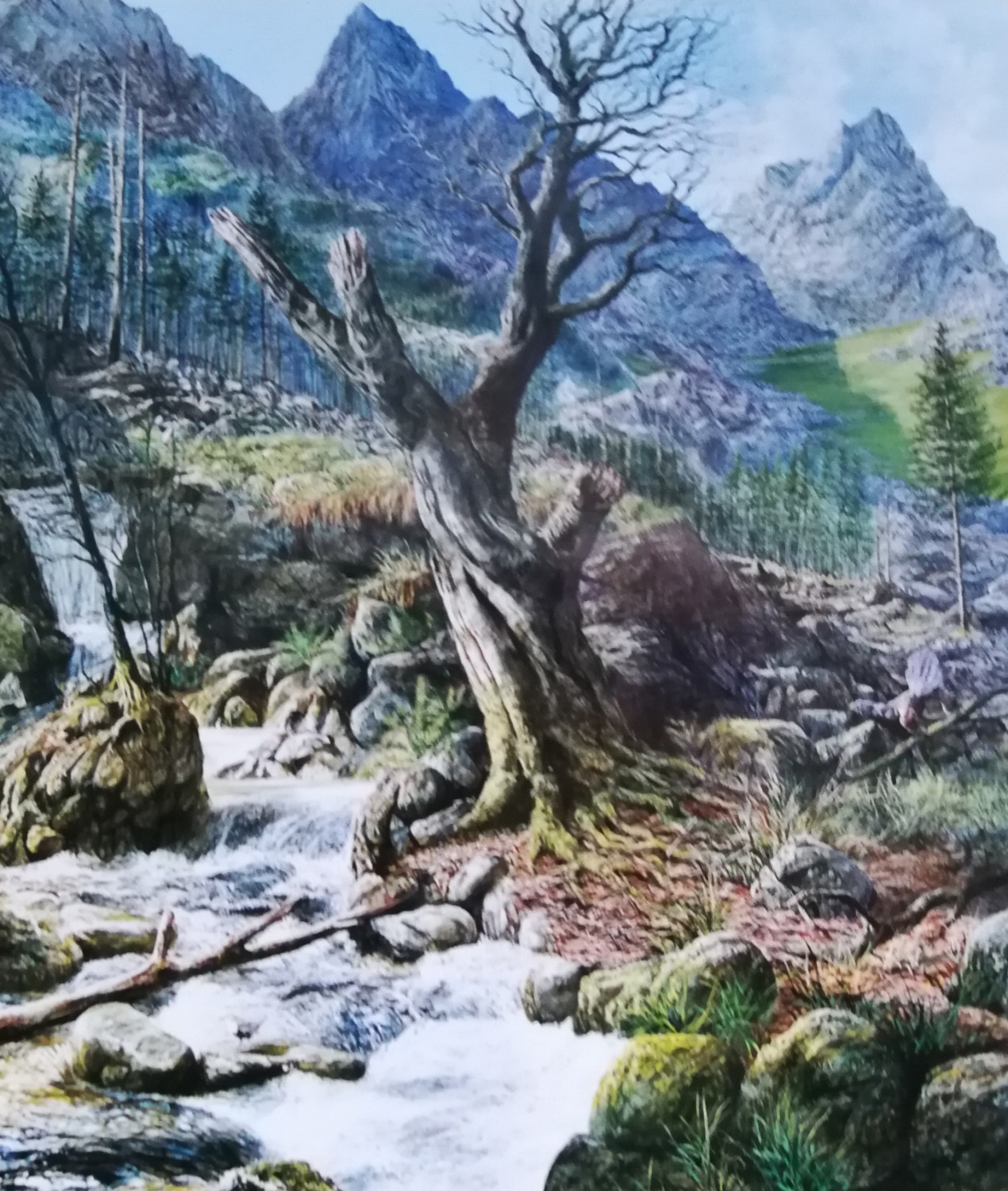 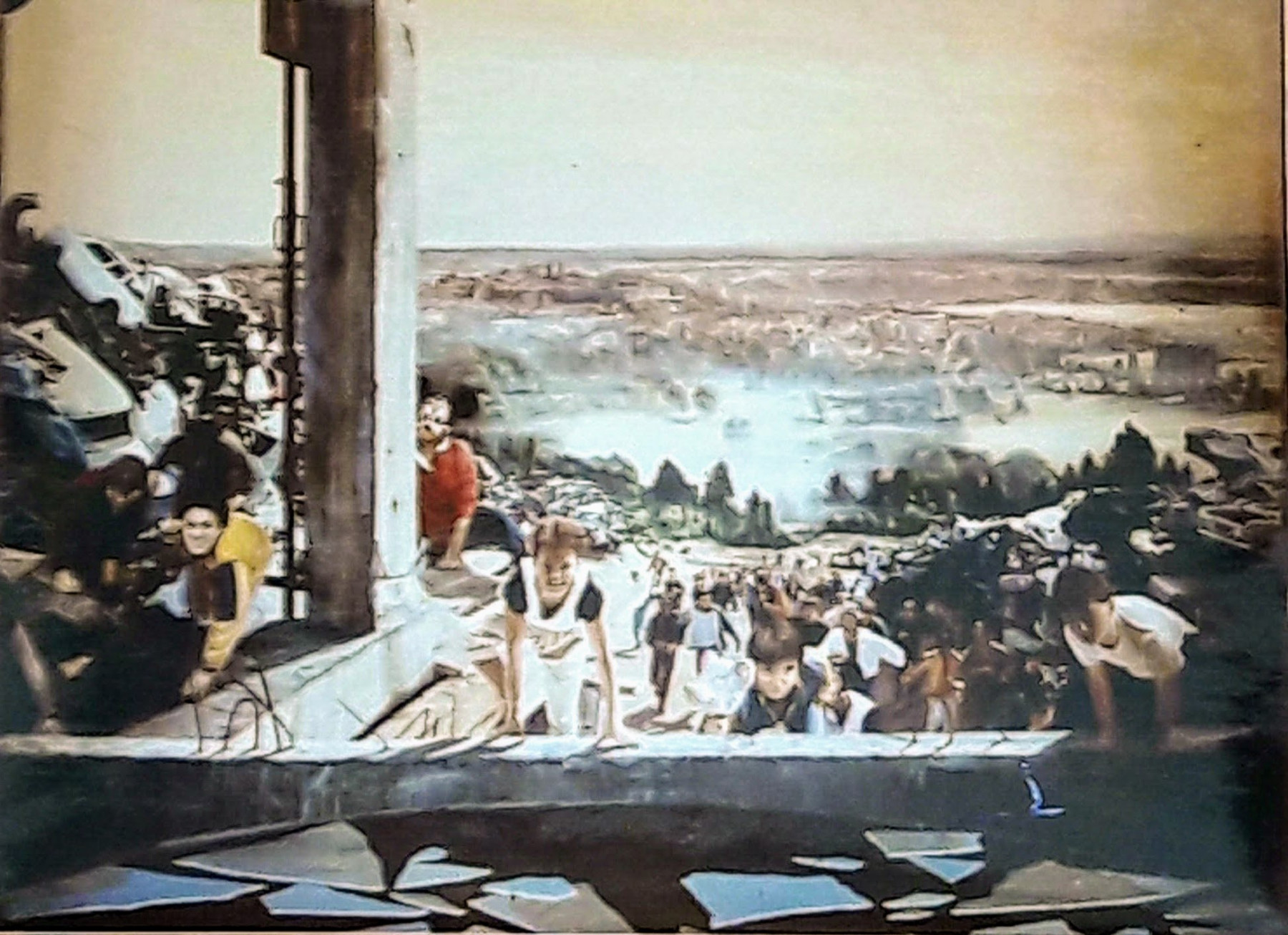 Gérard Wackermann was born in Lunéville in Lorraine. From his youth, he showed a taste and a certain disposition for drawing. During his studies in Nancy, he made his first exhibitions with the group "La Forge". Later, he discovered the theatre at the Avignon Festival and at the Nancy World Festival of University Theatre, participating in its organisation. This led her to take the entrance exam to the drama school of the National Theatre of Strasbourg, scenography section.

At the end of his studies, he began an international career in scenography. He has set designs for the Rhine Opera, the National Opera of Athens, in Switzerland at the Théâtre Populaire Romand and the Théâtre de Carouge in Geneva, in Strasbourg for the TNS and the TJP and the Théâtre des Drapiers, in Amiens for the TPA.

At the same time he continues to paint and exhibits in Nancy, Lunéville, Montbéliard, Strasbourg and with the Franco-German group PAIR in Karlsruhe. He paints large formats for the Boutet de Monvel high school in Luneville, the archaeology museum of Strasbourg and Niederbronn-les-bains, the zoological museum of Bourges, the Maison de l'Oiseau in the bay of Somme, the Cuvier de Montbélliard museum as well as in Arras, Amiens, Compiègne and the Marais Vernier in the bay of Seine.

In 1994, he received the Gold Medal at the Lorraine Biennale of Artists.

For many years, he has exhibited occasionally with Gérard Puel and collaborated with him on scenographies and museographic projects.

"Each tree has its own gesture and its gesture is a prayer to the light on which it feeds.
It spends centuries in a time other than ours, motionless, indifferent to our agitation.

I prefer it in winter, without leaves; you can then see its frozen dance better.
Her view gives me back energy, and above all, connects me to the landscape around me.
But be careful, if you contemplate him, he too looks at you... and he risks, like a mirror, to send you back the image of your soul. "